Lorenzo Landi, born in Pisa on the 17th of October 1964, is agronomic-winemaking consultant for over 30 of the most important and prestigious wineries all over Italy, including Argillae, with which he has collaborated since 2005.

The enhancement of the originality of the territory in the product, which must always be localizable and recognizable by the consumer, and the diversification of the wines according to their origin, in the opinion of Lorenzo Land, are the essence of the wine itself and the main motivation of a winemaker’s passion. To achieve those goals, according to the Winemaker, we need an activity that embraces not only the wine making aspects, but also - and perhaps above all - the viticultural ones, since the very source of originality and diversity lies in the vineyard.

“I strongly believe that the work of the agronomist-winemaker should help to achieve the model that the producer aspires to, rather than imposing our own vision. Only in this way, through the passion, soul and personality of the producer, we can produce great wines.

However, there is a common denominator that constitutes the fundamental meeting point with all "my" producers: the enhancement of the originality of the territory in the product.

No plant has, like the vine, the ability to concentrate the soul of the territory that nourishes it in its fruit. From the vineyard to the bottle, through all stages of cultivation and vinification, our ambition must be to help and support them in this task by developing wines that sublimate their territory.

In the end we are nothing but servants of the greatness of the territory and of the vine.”

Subsequently, his post-graduate career was enriched by some courses followed at the Faculty of Oenology of the University of Bordeaux, focused on the production of late harvest wines, white and red vinification, aging of wines, viticultural disease and vegetative-productive balance.

These studies are part of a twenty-year relationship of close collaboration with exponents of the University of Bordeaux, which began in 1996 with Denis Dubourdieu, professor of oenology and world-renowned researcher, and then continued, after his death in 2016, with his Team.

Finally, between 1992 and 1993, he carried out two internships in the Cote d'Or region, in Burgundy, at the Domaine Leflaive and Domaine Tollot-Beuault.

In 2004, as a Young Winemaker, he received the “Vini di Toscana” award from the Tuscany Region.

In 2017, as a firm supporter of enhancing the originality of the territory in the product, he was Winemaker of the Year 2017 for Doctor Wine's “Guida Essenziale ai Vini d’Italia 2017” (Daniele Cernilli). 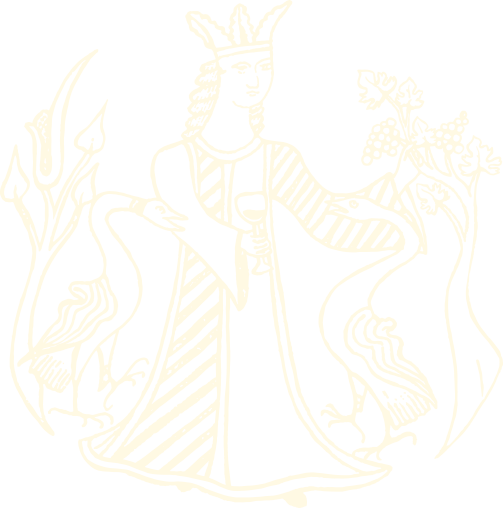